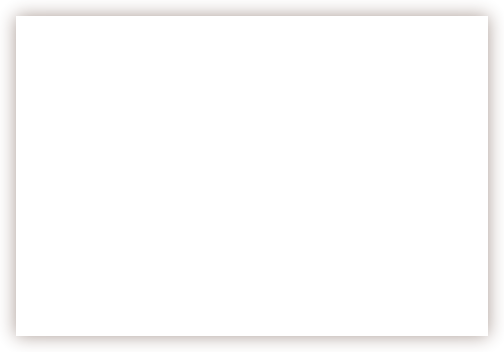 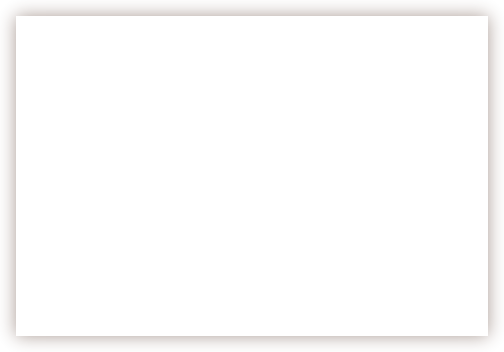 "These interventions had taken over my life. In fact, they were more deep and meaningful than my day job as an actress. How did my life get to look like this? Me, a Pennsylvania feed salesman/pig farmer’s daughter who survived the danger in my home and later in the world of 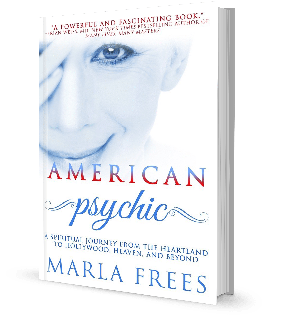 national and international mobsters and then landed in Hollywood and balanced sitcoms, spirits, and a stalker. I was on the ride of my life. Dead people, murder, Hollywood heart-throbs, sex, psychic visions, and UFOs were all a part of it. I found myself catapulted and positioned into situations with psychic awareness and messages from deceased loved ones to assist people from all walks of life—including the most skeptical..." 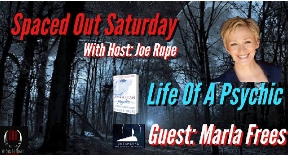